To end the TB epidemic in Khyber Pakhtunkhwa by 2030.

Tuberculosis remains a major health challenge for the population of Khyber Pakhtunkhwa. TB is still among the leading diseases causing morbidity and mortality in our population. The present Government of Khyber Pakhtunkhwa is committed to see a reduction in the prevalence and deaths due to TB, thereby reducing the socio-economic burden placed by this disease upon our families, communities and the whole nation. This can only be achieved with our full involvement and participation. The role of an effective TB Programme is to save lives, but we need to move faster. If we fail to step up action today, more people will suffer from TB. Although TB is an ancient disease, but today it is curable. In the 21st century, the catastrophic cost should be reduced to Zero expenditure from TB. A significant proportion of people with TB are reached with accurate diagnosis and appropriate care. The Department of Health in Khyber Pakhtunkhwa has expanded availability of diagnostic and treatment facilities and will continue efforts in modernizing laboratories. Civil society, all health care providers including those in the private sector and businesses need to team up to drive access to TB care. Multi Drug Resistant TB (MDR-TB) is a major threat to the population of Khyber Pakhtunkhwa. The Government of Khyber Pakhtunkhwa has established Provincial TB Reference Laboratory in TB Control Programme at Hayatabad Peshawar that has created a new era of quality service provision to MDR-TB patients in the province. All people with MDR-TB should receive accurate diagnosis and effective treatment from specialized Programmatic Management for Drug Resistant TB (PMDT) sites, located in 05 major districts of the province. The role of media is very vital in creating awareness about TB and to stop its spread in the communities. The government has already taken steps to increase public awareness on this disease through media. Key partners involved in the fight against TB are National TB Control Programme (NTP) Islamabad, Indus Health Network (IHN), Mercy Corps (MC), Greenstar Social Marketing (GSM), Marie Adelaide Leprosy Center (MALC) and Association for Community Development (ACD). Let us get more involved in the fight against tuberculosis and come up with new ideas to prevent and control tuberculosis in our province. 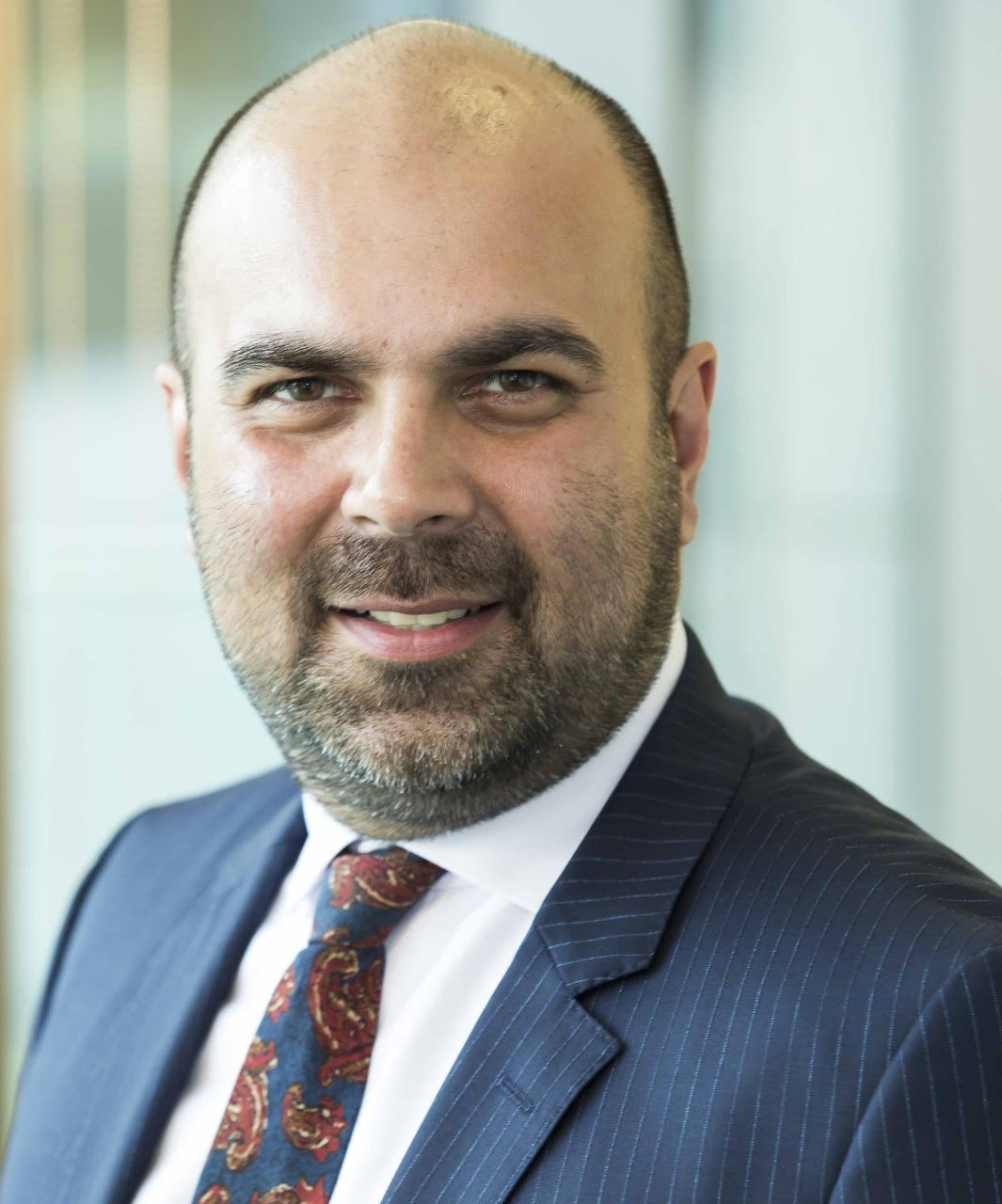